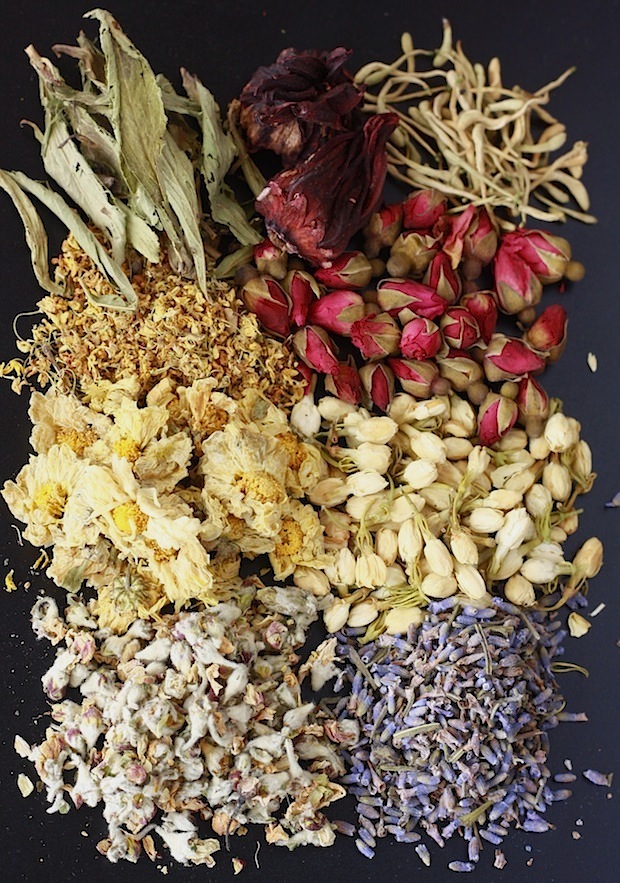 You have probably heard the news by now that this year’s flu season is particularly severe. Several places in the United States and along the east coast have gone so far as to declare states of emergency because of the severity of the flu outbreak in their areas.

Most Western medical providers will recommend that you get the flu shot. It should be noted that the flu shot is no guarantee that you will actually avoid the flu. In many cases it can help, but the effectiveness of the flu shot varies from year to year. Further, some people who get the shot can get ill strictly from the shot itself. Whether or not you decide to get the shot is your decision, but if you decide not to take it (or get ill anyway) there are other options available to you.

The flu is a lot worse than the common cold, but both are treated similarly by an herbalist. A properly trained Chinese herbalist will use natural dried and fresh herbs to strengthen your own immune system so that you can fight off the infection you have. Patients on herbs can typically cut their time with the flu by 50% or greater when taking herbs, and the severity of their symptoms while ill will also decrease.

What are different herbs that herbalists will turn to during illnesses? There is a very long list, but here are three example herbs and their uses:

For more information on different flower herbs that are used in Chinese medicine, hop on over to Season with Spice to see their article on herb teas. But remember, while they may not claim the effectiveness of Chinese herbal medicine in treating illness, we certainly do.