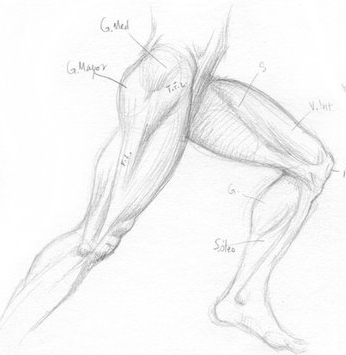 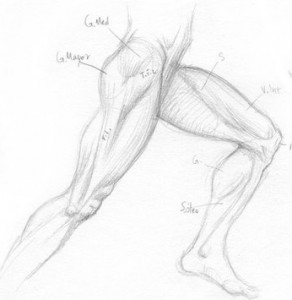 What is an IT Band? What is its function in the body?  Should we try and keep it stretched or stable?

The IT Band or Illiotibial Tract is a sheet of thick fascia the runs along the outside of the upper leg from the hip to just below the knee. If you’re wondering what that means, fascia is connective tissue that is everywhere in the body. In some cases fascia will help muscles move smoothly over each other. At other times it is a stabilizer, holding muscles, tendons and even organs in place, helping maintain structure. In these instances you may hear fascia called something else, like retinaculum or aponeurosis for example. The thick fascia of the IT Band is not meant to to stretch and slide, it is meant to stabilize. 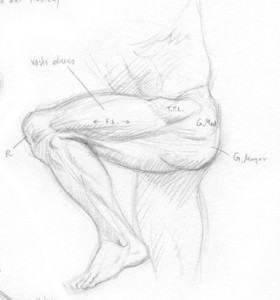 Far too often the IT band is treated like a muscle in the body. People stretch it or foam roll it when they feel some pain in the knee, hip or along the outside of the leg. This is often even done at the recommendation of a trainer or friend. But here is the problem – the IT Band is not a muscle! While pain in the knee or hip may very well be due to a problem with the IT Band, it is rare that the problem is that it is too tight. Frequently the problem is that some of the muscles in the upper leg, like the gluteous medius, do not work the way they should and cause the IT band to work overtime. Another common problem is that the IT Band has stuck to the vastus lateralis (one of your quadriceps muscles on the thigh). In both of these instances stretching the IT band may cause more harm then good. It would be better to stretch or roll the surrounding muscles, like the glutes, quads or hamstrings, rather than stretch the IT band itself.

In truth, the IT Band does not need to be mysterious at all. It is simply a thick band of connective tissue that helps to stabilize the hip and outer leg. Take care of it for what it is, and don’t treat it like it’s something it’s not.

If you’ve been told to stretch or foam roll your IT band because of pain, you may have been given poor advice due to ignorance. Come for an assessment to make sure you know the real cause of your pain.