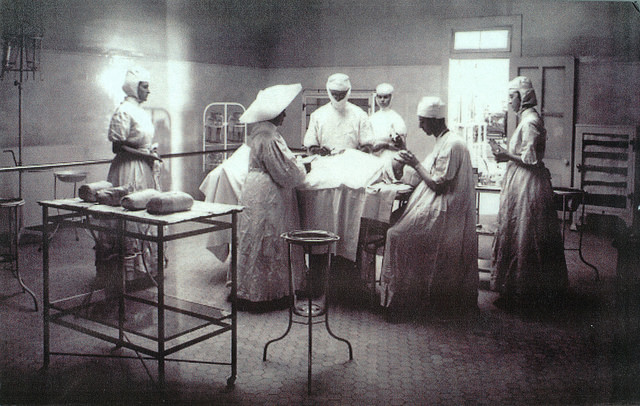 People in their 50’s or older may remember when then-President Nixon went to China in 1972. The year prior, a journalist named James Reston traveled to China and had to have an emergency appendectomy. As part of his treatment he was given acupuncture instead of drugs for anesthesia, and then later also for post-surgical abdominal pain.

Now if you ask me about pain management with acupuncture, I generally don’t mention that it can be used for anesthesia. But it can, and has had a long history of this use. It is even still being studied for this purpose. But of all the things we treat here at our clinic, I won’t ever tell you to use acupuncture for anesthesia.

There are a few reasons I wouldn’t recommend it. First is that the acupuncturist has to stimulate the needles fairly strong to get the anesthetic effect, and typically reinforce the stimulation over the treatment. Most Americans are not used to the level of stimulation required and wouldn’t accept it. (You can see Reston’s article about his post-surgical treatment – he mentions the needle sensation.) Second, sustaining the anesthesia typically involves patients maintaining a certain depth of dissociation (trance) during the treatment. Our hyper-analytical culture, with its short attention spans, doesn’t lend to having this kind of skill. Some people can naturally do it, but for most it takes some practice. And the third reason is the most obvious: drugs are more universally acting and can be precisely administered.

In our blog I usually spend my time talking about conditions that acupuncture can treat. But I wanted to take some space this week to mention anesthesia, not just for the history, but also because it’s an example of the kind of pain relief that’s possible (even if not recommended anymore). Acupuncture anesthesia is a real thing. But let’s give medications their place on this one, and leave acupuncture for pre- and post-surgical care, and maybe even to prevent the need for surgery in the first place.