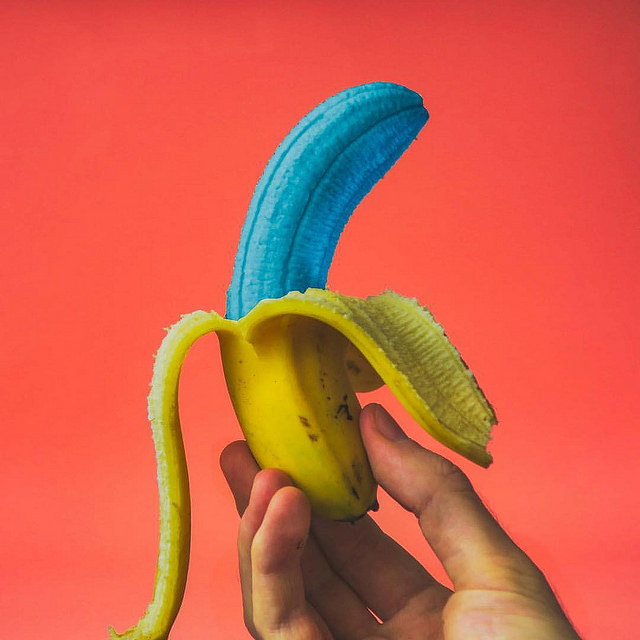 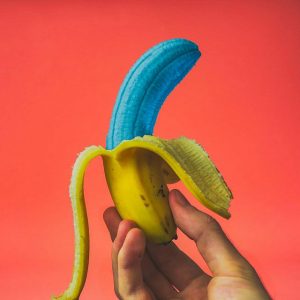 If you and I (Nicole) have ever spoken about food, there is a good chance that you know I prefer to eat things that are organic. I also favor non-GMO foods. But does it really make a difference? Does it matter if a tomato is genetically modified or engineered? Is it worth the extra money for the smaller vegetable?

GMO is short for genetically modified organism. Simply put, an organism (such as fruit, vegetables and grains) is engineered, often with the goal of making hardier crops with higher yields. Genes from other plants, animals, or bacteria are mixed in with the original plant, often in combinations that never would have interacted.

One of the big reasons we have GMOs is to make it easier for people to grow food. GMO foods contribute in some ways to our having so much food available. We modify our vegetables to make them resistant to insects, herbicides, increase their shelf life, increase their size, or eliminate seeds.

How nice is it to be able to buy a watermelon, and not worry about spitting out seeds? The reason we’re able to get them is because someone genetically engineered them so that those annoying black seeds won’t grow.

Some people will also argue that they can increase nutrients in foods such as calcium or protein. 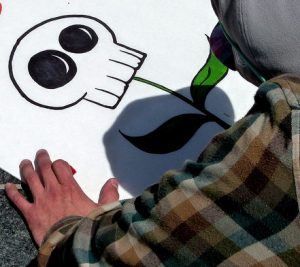 The way we’re making GM foods now is still a relatively new way. We don’t have long-term studies on the repercussions and long-term effects of them. There is however a lot of speculation about potential hazards as well as some surprising facts.

The use of plants that a resistant to herbicides and bugs is often counterproductive. Weeds and and bugs in turn adapt to the changes, making them harder to kill. In short, foods engineered to deter pests are actually making people need to use more and stronger pesticides.

Some GM plants have pesticides and herbicides in them as they grow. This means that when we eat them, we are also eating those chemicals. Common sense, to me, says if it’s designed to kill some types of life, it can’t be that good for me.

Having looked a little closer at GMOs, I myself will continue to try and avoid them. Whatever you decide to do yourself, I urge you to stay informed. Ask questions about growing practices at your local farms and read labels. Your dollar is your vote. If you want non-GMO foods available, buy them, tell your grocer that you want them, and encourage your friends and family to do the same!